Microconversions – subtle but most definitely effective

In my conversations and consultations with businesses I spend a considerable amount of time speaking about the customer journey. It is, in my humble opinion, time very well spent. Ensuring that the process which takes a curious or mildly interested potential client through to purchase is easy, effective and pleasant for all is an achievement of great value – and one which is desired by most who have something to sell or promote.

The journey to conversion however is one which cannot and should not be rushed. Just like an intricate dance routine, there are steps to be learned, followed and carefully put into sequence. Attempts to short circuit the procedure and simply rush to the finale will, in most cases, result in something more akin to ‘dad dancing’ than a beautiful work of art. The real key to success is in the understanding and mastering of every individual step and having them flow seamlessly together, presenting an effortless display for an audience who remain blissfully unaware of the number of separate components which have been applied to encourage their full engagement. 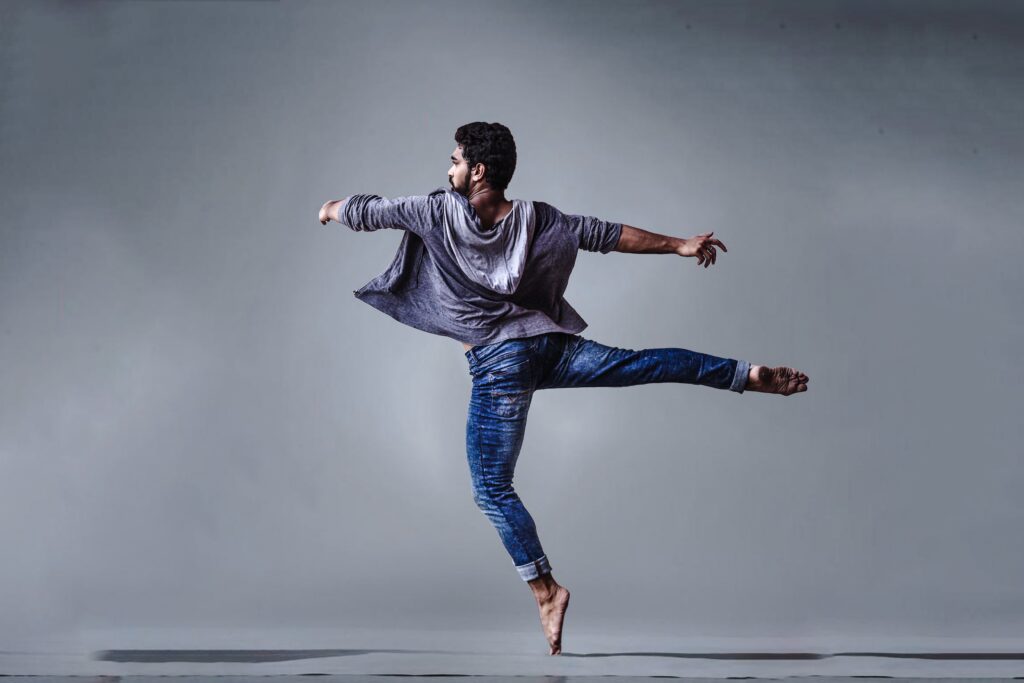 A visitor to a company website or a caller with a telephone enquiry will seldom go straight to purchase and will instead go through a number of stages; stages which will vary for them depending on their actual need, their personality and perhaps even their budget. Predicting these characteristics – and the roles they will individually and collectively play in the route to purchase – ensures that they can be addressed and satisfied, and the end goal achieved.

For example, the introduction of an essential, everyday product or service will require fewer ‘hooks’ than one which is considered luxury or simply nice-to-have. The decision making process may be more about who to buy from rather than whether to buy it at all and differentiation rather than justification may be the order of the day. On a more personal level, there will be individuals within the audience who need top-line information only and can make a decision rapidly, whereas others need to be convinced on a variety of aspects, requiring to be presented with a significant amount of supporting evidence before they feel ready to commit in any way at all.

Whatever the nature of the product or the potential customer type being considered, there is one hard and fast rule: The client journey must never be rushed. Time may well be money but a client journey which has not been carefully planned to be entirely inclusive will seldom achieve much in the way of success.

In my experience it is actually best to forget the end goal whilst planning what your own particular client journey is going to look like. As tempting as it may be to try to take the target market directly from point A (introduction) to point B (sale), it is a strategy which rarely succeeds in practice. The intricacy of the task at hand can easily be underestimated and, as with most large, complex problems, it is best to break the whole down into smaller, less daunting steps (less daunting for both parties in fact!).

The objective at each individual stage of the journey should be to get to the next one and nothing more. In doing this there is much more chance of bringing the audience with you as these smaller, smoother steps are more subtle and will reduce the overall feeling of hard sell (something which few, if any, respond well to). Having reduced the probability of scaring the audience off, this gentler approach results in a much larger proportion continuing on with the path you intended them to take. As well as a much lower attrition rate there is also an increased level of engagement – one of the most important, and much sought-after, factors in achieving high conversion rates.

It’s not too often that you will find me making sporting references when it comes to improving conversion rates (regardless of the temptation to do so!) but it’s difficult not to mention the synergy between microconversions and ‘The Brailsford Effect’ witnessed within the GB cycling squad on the lead up to the 2012 Olympic Games. Dave Brailsford gained just as much fame for his approach to training as he did for the incredible success ultimately enjoyed by Team GB. He coined the phrase “aggregation of marginal gains” which referred to the application of very small improvements across a number of areas to achieve a much bigger cumulative impact. 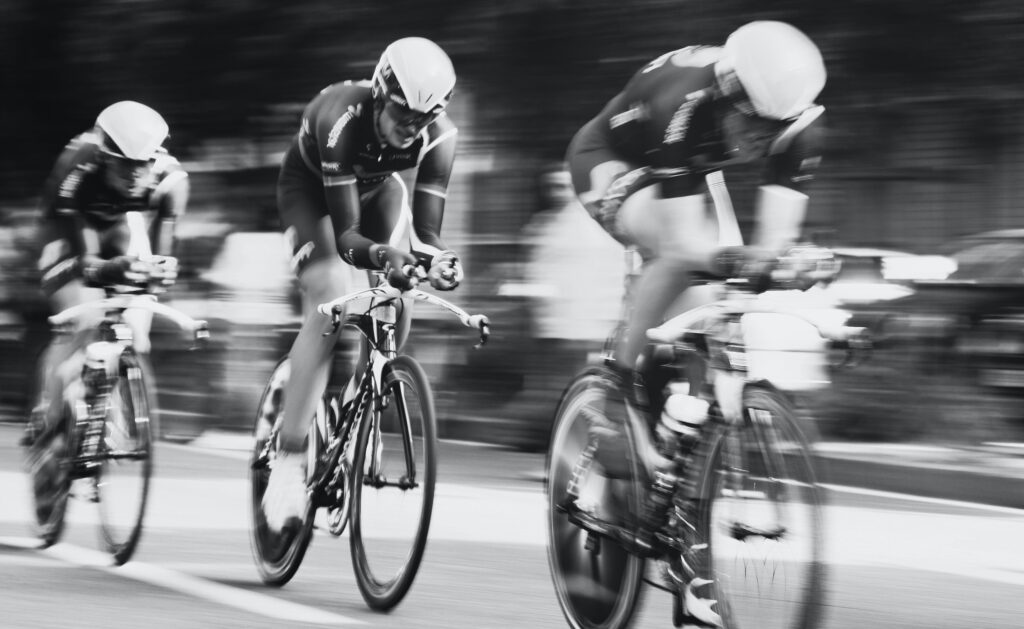 Within the customer journey, microconversions are indeed the marginal gains we seek and, just as in the case of a cycle race, the finishing line (i.e. a conversion rate to be proud of) is reached ahead of expectation when serious attention has been given to the tiniest aspects of the overall process. With ‘slow and steady’ groundwork paying dividends in the long run it also brings to mind the story of the tortoise and the hare – but that is perhaps an analogy for another time…

This website uses cookies to improve your experience while you navigate through the website. Out of these cookies, the cookies that are categorized as necessary are stored on your browser as they are essential for the working of basic functionalities of the website. We also use third-party cookies that help us analyze and understand how you use this website. These cookies will be stored in your browser only with your consent. You also have the option to opt-out of these cookies. But opting out of some of these cookies may have an effect on your browsing experience.
Necessary Always Enabled
Necessary cookies are absolutely essential for the website to function properly. This category only includes cookies that ensures basic functionalities and security features of the website. These cookies do not store any personal information.
Non-necessary
Any cookies that may not be particularly necessary for the website to function and is used specifically to collect user personal data via analytics, ads, other embedded contents are termed as non-necessary cookies. It is mandatory to procure user consent prior to running these cookies on your website.
SAVE & ACCEPT